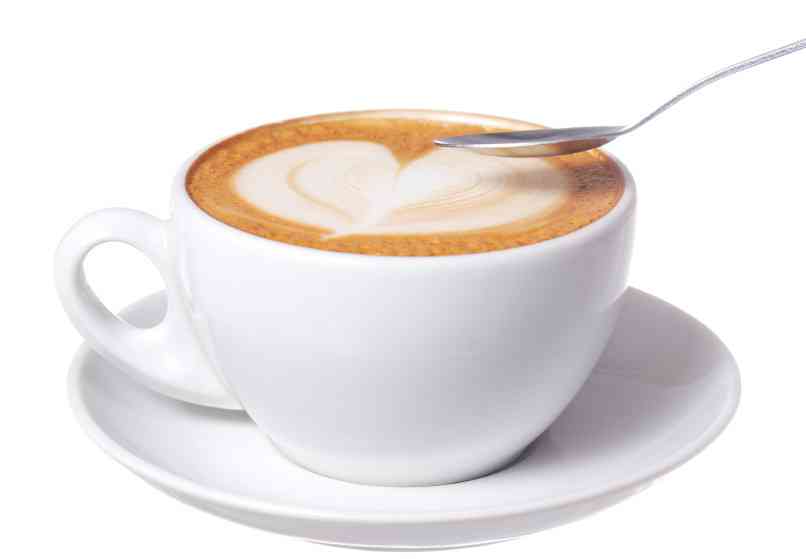 Marketers dream about creating campaigns that go viral. It makes perfect sense. Most companies I know crave the kind of attention that boosts credibility, visibility, and sales.

Yet for every viral marketing success story, thousands of business try and fail to ignite word of mouth.

Interestingly, some of the most impactful word of mouth marketing campaigns began on a shoestring. They succeed because they give people something compelling to share.

Over the past few months, I’ve watched my favorite local coffee cart in Portland Ole Latte Coffee create buzz with its embrace of a pay-it-forward idea called “café sospesso.” Ole Latte Coffee employee Evan Mooney read about it on Facebook and described it to company owner Todd Edwards.

Café sospesso, or “suspended coffee,” was a custom born in Naples in the early 20th century during tough times. The tradition involved a customer paying in advance for someone who may not have been able to afford his or her own cup of coffee. It is being revived across Europe, a result of tough economic times and increasing poverty.

Ole Latte Coffee has fully embraced the café sospesso tradition by offering customers a chance to pay for a suspended coffee, muffin, scone or any other item on the menu for somebody else. In exchange, customers get a 10-percent discount on their entire order. The barista also offers them a piece of chalk.

You can see pictures of people writing their “suspended” items on a chalkboard in front of Ole Latte Coffee on the company’s Facebook page and read details about the program and its success in Steve Duin’s Oregonian column.

Ole Latte Coffee’s owner Todd Edwards said that he was surprised that the concept took off so quickly. “Minutes after we started the program we had a board outside with chalk marks on it. I thought it would be just drip coffee, but our entire menu became suspended within 24 hours.”

The program is win-win-win. Many of Ole Latte Coffee’s customers buy multiple items. In return, they get the psychic reward of helping those in need. People down on their luck are able to enjoy something that they might not be able to afford otherwise.

Smart people on the frontlines of your business know what resonates with your customers. Solicit their opinions and act upon their good ideas.

Business journalists look for stories about innovative marketing practices that readers would find interesting enough to implement in their own companies.

Instead of doing it themselves, the baristas at Ole Latte Coffee ask customers to write down their suspended items. This creates an engagement level that builds enthusiasm and increases the likelihood that they’ll share their participation with others.

Ole Latte Coffee Owner Todd Edwards told me that the campaign is succeeding beyond his wildest expectations. However, he’s not sure how long that will continue. He keeps thinking about new ways to build word of mouth for his business.

As they say at Ole Latte Coffee, “Stay caffeinated, my friend!”