Make the Most of Your Social Media Effort (and Stay Sane) 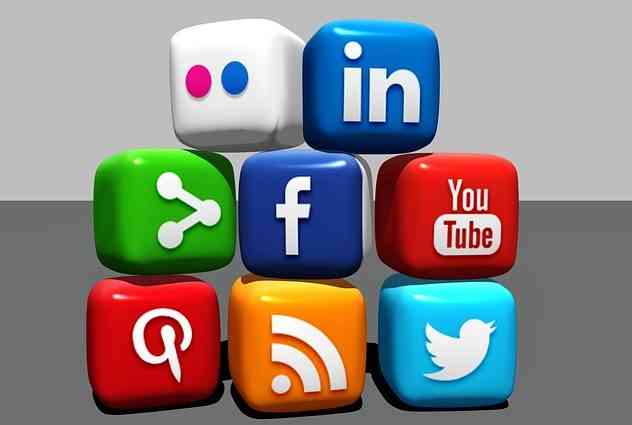 If you run an independent local business you may be questioning the value of social media—especially now that the days of organic (i.e., “free”) likes are over.

Even with the support of a much larger parent brand, some independent operators are finding it difficult to translate social media activities into tangible business results.

Consider the auto dealers profiled in the New York Times article, “The Gap Between Auto Dealers and Social Media.” Like many independent businesses, auto dealers remain unimpressed with the results of their social media efforts (which are often encouraged, if not subsidized, by the auto manufacturers themselves).

According to one dealer that’s been in business for 18 years, “I can think of one deal that originated on Facebook.”

That’s not surprising when you consider a survey of 10,000 active car buyers who said that social media ranked far below other sources of information, including dealer websites and automotive publications. And yet, those same car buyers expect dealers to have an active social media presence.

The only way to stay sane—and to generate meaningful results—is to follow a few basic rules:

It’s all about strategy: What are your sales objectives? Who is your target audience? Surveys of business owners reveal that those with a documented social marketing strategy are three times more effective than those without one.

Having a documented strategy will help you decide which social media platforms to focus on—and which ones to exclude. You almost certainly do not need to be on all of them. However, if you do nothing else, add a Google Plus business page to your social media arsenal.  It takes relatively little effort to maintain and can significantly improve your ranking in Google searches.

Generic posts and photos from corporate headquarters may save you time and effort, but they won’t do much for the bottom line of your business. They can even alienate local supporters who would rather see original, community-oriented content than branded “sales pitches.”

Don’t wait for people to find and “like” you on social media. It won’t happen (and it will drive you crazy). Unless you’ve already established significant social media momentum, allocate a portion of your marketing budget to promote your posts as paid advertisements. Fortunately, the cost of a targeted promotion is still reasonable relative to other forms of paid advertising—and for most small businesses, the results are predictable.

Make Social Media a Tool, Not an Obsession

Do you need to be active on social media? Active, yes. Obsessive, no. Social media isn’t what makes the sale. It’s just another tool for building and maintaining the personal relationships that generate valuable word of mouth (and which makes it easy for happy customers to share that positive word of mouth with their friends and family).

As one car dealer summarized it, “Treat your customers well, and they will sing your praises to friends and family. Those personal relationships are more important.”