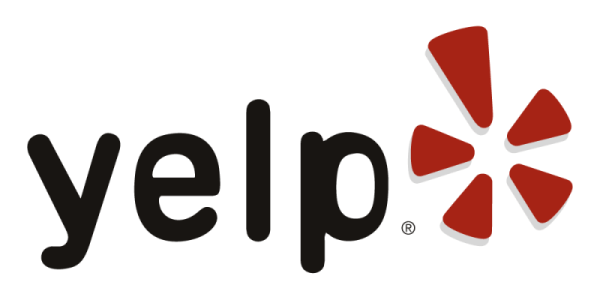 Online reviews can make or break a business. Companies that monitor reviews closely and react quickly are better able to influence positive online word of mouth than companies that do or say nothing (or become combative).

Recently, a company contacted us for public relations assistance. I immediately did a Google search and found a Yelp page with multiple negative reviews. Of course, I always look at Yelp reviews through a filter. Disgruntled employees, irrational customers and jealous competitors often use opinion websites to lodge unfair or exaggerated grievances. Usually, if a business has 80% to 90% positive reviews, I don’t place much stock in the negative ones.

In the case of the aforementioned company, more than a third of the reviews were negative. The complaints were similar in nature and focused on poor customer service and opportunistic billing practices. The unhappy customers were believable, as their profiles indicated that they posted more positive reviews than negative reviews. The company had not responded publicly to any of the complaints, which only contributed to an image of a business that was “tuned out.”

Before hiring a PR firm, this company needs to improve its practices. In fact, any business that delivers poor service and/or products should not spend money on PR or any other form of marketing. Money and attention should be used to improve the customer experience which in turn fuels positive word of mouth and sustains long-term profitable growth.

Of course, negative reviews are inevitable—even if you run the best company in your category. It’s not easy to deal with feedback that is less-than-flattering. Yet the key is to have a plan for actively managing such comments. In his terrific book Likeable Social Media (McGraw-Hill, 2011), author Dave Kerpen states that ignoring a negative comment is like putting a customer on hold—and then never picking up the receiver. Deleting a comment (unless it is profane or abusive) is like taking a comment card and ripping it up in the customer’s face.

The solution? Offer a brief yet polite public response. Your acknowledgement and attention will usually be enough to bring the conversation to a natural end. If the customer wishes to engage further, offer to take the conversation offline (“please send us an email or give us a call at …”). A spat that is played out in public can quickly spiral out of control. In the end, nobody wins.

Instead, do as my friend did. Andrea Waltz is the co-author of the successful business book Go for No! which has hundreds of five-star Amazon reviews to its credit. She reads every comment and responds personally. Not long ago, someone posted a blistering review. Andrea responded in her usual manner. She thanked the person for buying the book and for taking the time to share his thoughts and opinions, even if they were different from hers.

What happened next? The review disappeared. A few weeks later, the person posted a second review. This time, it was glowing. He acknowledged that he had not read very far into the book the first time around, and that he had become a huge fan by the end.