Why People Buy: It’s About Relationships, Not Advertising 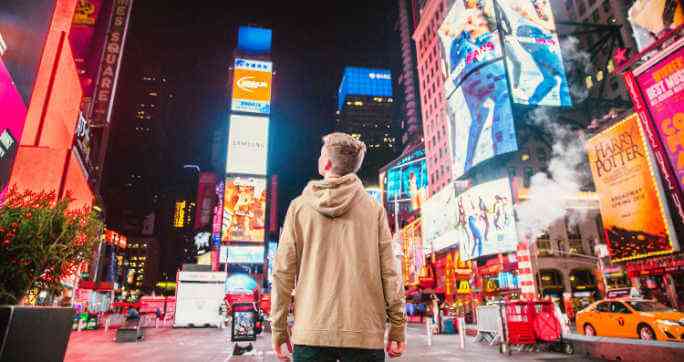 That is how much companies around the world spend each year on advertising. The United States accounts for more than $250 billion of that amount.

It would stand to reason that advertising works. Why would sophisticated global corporations—selling everything from cars to carbonated beverages—spend half a trillion dollars every year on something that does not deliver results?

For one, advertising effectiveness has always been difficult to measure. The nineteenth century retailer John Wanamaker once said, “Half the money I spend on advertising is wasted; the trouble is I don’t know which half.”

But Wanamaker, who was born in 1838, was not swimming in data—and today’s data tells a very interesting story. This story is brilliantly explained in a two-part series for Freakonomics Radio hosted by Stephen Dubner featuring interviews with prominent economic academics and researchers (listen to Part 1 and Part 2).

Again, it would stand to reason that other companies immediately cut their ad spending when hearing of these jaw-dropping results. Right? Wrong!

“It is difficult to get a man to understand something when his salary depends on his not understanding it.” – Upton Sinclair (1878-1968)

Many people’s livelihoods depend on advertising—whether it works or not. And conventional wisdom can be very hard to change, especially when entire economies are built around it (two of the most valuable companies in the world make their money on advertising; over 80% of Google’s revenue and more than 98% of Facebook’s).

Also, let’s be honest—the marketplace is less than transparent. This makes it hard for anyone who isn’t an experienced data analyst to measure what is going on. Tim Hwang, research fellow at the Center for Security and Emerging Technology at Georgetown, theorizes that digital advertising is grotesquely overvalued—and that the bubble may be about to burst:

“This is exactly the kinds of behavior that occur in other financial bubbles, where the red lights are flashing but everybody in the industry just refuses to take a look at the real data.”

It is clear from listening to the Freakonomics Radio episodes that a vast majority of companies overinvest in advertising without any solid proof that it works. Moreover, in an average week most brands earn a negative R.O.I. and would earn higher profits if they decided not to advertise.

Imagine what would happen if companies diverted just a small fraction of their ad dollars into strengthening the relationship building prowess of their workforce. Most, if not all, would see a significant return on investment. Why? Because across industries, the leading source of sales are repeat and referred customers—i.e., people who buy products and services from companies that treat them as more than just clicks or eyeballs. These are the companies that will not only survive, but also thrive.

What can an intentional focus on business relationship building do for your company? Contact us at info@galvanizinggroup.com to learn how we help high-performance companies and teams galvanize repeat and referred business through better relationships.