Brand or Bland? Why Companies Need to Take Risks if They Have Any Hope of Standing Out 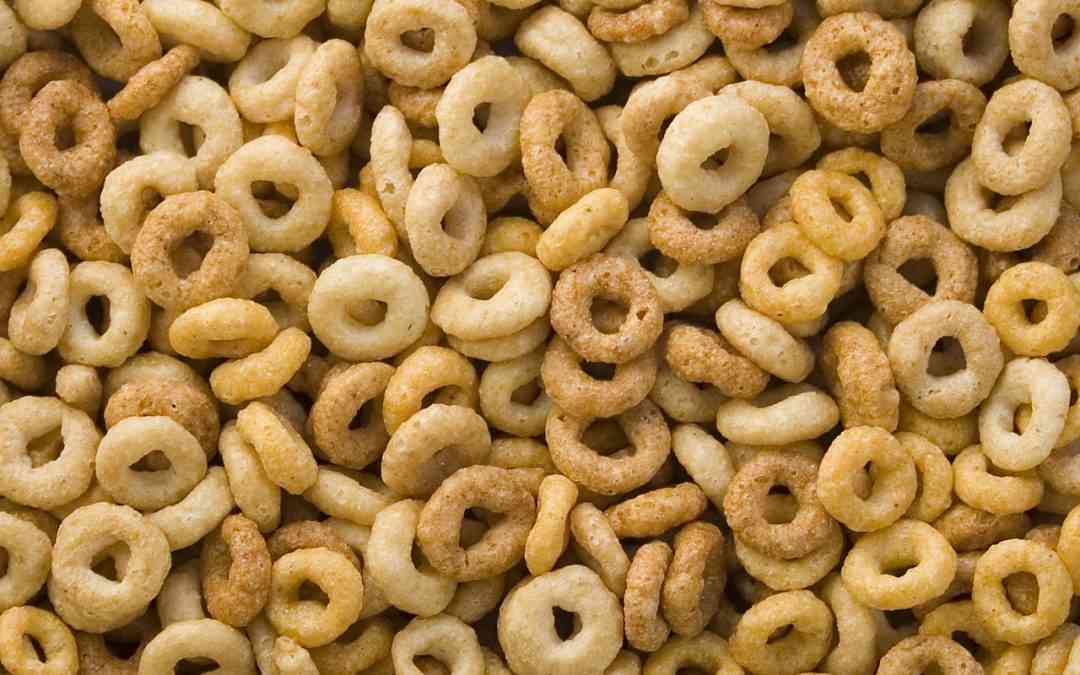 We’ve been working with a company to develop a new tagline as part of a larger rebranding project. (If you’ve ever worked on tagline development before, you know that nothing else brings out a difference of opinions like a new tagline.)

One of the challenges is finding a tagline that strikes an appropriate balance between aspiration and reality. Let’s say that your company tagline is “We’re always here for you!” Inevitably, there’ll come a day when you can’t answer a customer’s phone call right away. Or your server rejects a customer’s e-mail address and they can’t get a message through to you. An irate customer might throw your tagline back at you (“hey, you’re NEVER here for me!”).

Perhaps that explains why some companies abandon creativity altogether. They string three words together and call it a tagline:

Not one of these taglines is memorable. By playing it safe, they “Don’t. Say. Anything.”

The fact is that brands that hope to stand out in a crowded marketplace need to take risks. Of course, those risks should be in line with what the brand stands for.

Take Cheerios, for example. The popular cereal brand from General Mills ran a feel-good advertisement as part of its “heart-healthy” campaign that featured an interracial family. What happened next? As AdAge described it, “the racist contingent of the idiocracy known as the YouTube comment section trashed the ad for featuring a mixed-race couple and a biracial child.”

The good news is that the company is standing by its advertisement. “We felt like we were reflecting an American family,” said Camille Gibson, vice president of marketing for Cheerios. Indeed they are. Census data shows that married couples of different races and ethnicities grew by 28% between 2000 and 2010. Still, it is the first time the company used an interracial couple in its ad campaign.

The better news is that American consumers—i.e., the families that actually buy Cheerios for their children—are responding favorably to the advertisement. According to data from Ace Metrix, the ad “tested the highest of six new Cheerios ads this year and garnered attention and likeability scores 9% and 11% “above the current 90-day norm for cereals.”

Understandably, a racist backlash is not a risk that many companies want to take. But even though the anonymity of the Internet brings out the absolute worst in some, playing it “safe” to avoid ruffling any feathers is a fast route to nowhere.

Cheerios knows that great brands are authentic and true. By refusing to cave to critics and by speaking to real American families, the company must have more to gain than it has to lose. We hope to see more “controversial” ads in the future.