Brand Portland: Has the Public Relations Train Reached the End of the Station? 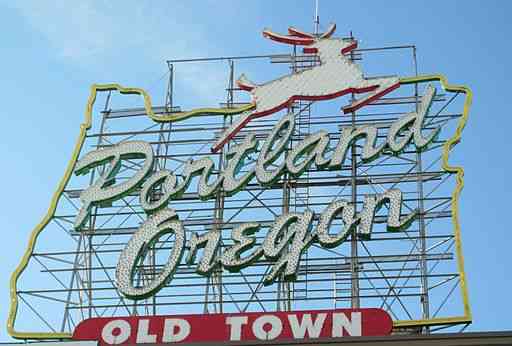 A 3/21/13 article in the Portland Tribune (“Tick-Tock Brand PDX”) poses interesting questions. Are Portland, Oregon’s 15 minutes of fame over? Has our fair city really become more hyped than kale?

Attributes like “weird” and “quirky” certainly helped make a name for Brand Portland, but they won’t differentiate it in the long run. Cities like—gasp!—Buffalo and Minneapolis are already lining up to claim these traits as their own. Then again, these probably aren’t the brand attributes that public relations professionals had in mind several years ago when they began a deliberate, strategic PR effort to put Portland’s food and wine industry on the national radar.

Thanks to the power of public relations, and social media in particular, it didn’t take long for the rest of the country to discover that something different is happening here. The television show “Portlandia” took that something different one step further, turning the city into a caricature of itself (and probably accelerating its 15 minutes of fame).

In their book “The Fall of Advertising and The Rise of PR,” authors Al and Laura Ries talk about the power of public relations to create a brand. According to the authors, “the best way to establish a brand is to create a new category, and creating a new category requires creative thinking of the highest order.”

It was the creative thinking of a handful of food and wine PR professionals nearly a decade ago that helped sow the seeds for the brand that is Portland. Has it become overhyped? Perhaps, but when the national media attention subsides (and it will) we’ll still have a city blessed with abundant natural resources and filled with businesses and entrepreneurs producing revolutionary products and ideas.

It’s now up to these businesses and entrepreneurs to find their own, individual “brand voices,” and to communicate their stories with the media and the public to build strong relationships that go beyond the clichés of “Portlandia.” This is the definition of public relations, and it’s what strong brands are made of.