Emotional Branding: When a Logo is More than a Logo 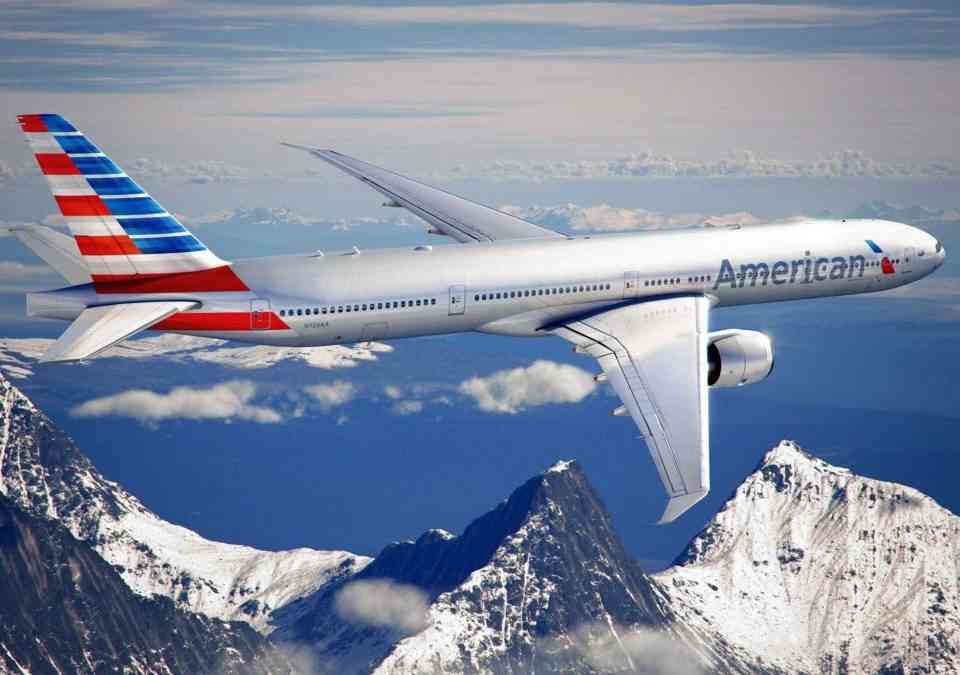 This past week, I had the opportunity to brief a board of directors on the progress that my firm has made on behalf of an organization that is trying to extend its brand—a brand that has served rural markets for 118 years and that now seeks to expand into urban/suburban markets.

The audience understood that a brand is more than a logo, but there was still a fair amount of discussion around the process of coming up with a new “look and feel,” one that would respect the past yet represent the future.

Not surprisingly, the recent rebranding efforts of two other American icons, JCPenney and American Airlines, were held up as cautionary tales.

Retailer JCPenney has suffered withering criticism (and plummeting sales) as a result of a recent rebranding effort that analysts have dubbed an “epic fail.” The list of reasons is long—from lack of market research to an overly complicated pricing strategy—and yet the redesigned logo has taken much of the heat. (Granted, it is a rather uninspired design that manages to turn off loyal customers while confusing new ones at the same time.)

American Airlines has also undergone a massive rebranding effort in an attempt to change the entire flying experience on the ground and in the air. Still, most of the attention has been focused on the airline’s decision to replace its iconic logo. (The original logo was designed by Massimo Vignelli, who did not hesitate to criticize the new look).

The fact is, a brand is not a logo—but it’s often easier to react to a logo than it is to explain the emotions that come up as a result of a major rebranding. Because that’s what a brand is. It is the emotional connection that consumers form with a company over time.

Fliers were incredulous that a bankrupt American Airlines, still flying a fleet of rickety MD-80s, had millions of dollars to spend on everything from new logos to new livery. (Have you flown on a MD-80 recently? I don’t care how attractive the uniforms are, I won’t step foot on one of these. That’s emotional branding at its worst.)

The thing is, your brand is the sum of everything that you do. It is all of your brand touch points working together to deliver an experience that, over time, creates an emotional bond between your brand and the consumer. Your logo is a symbol of that experience, for better or worse. As such, the development of a logo is not something to take lightly (“um, yeah, let’s run a contest for the interns to redesign our company’s new logo”).

The time invested in expert analysis and sound strategy will ensure that your brand—and its logo—will contribute to your company growth for years to come.