Fake Followers & Contrived Connections: Is Your Brand Reputation at Risk? 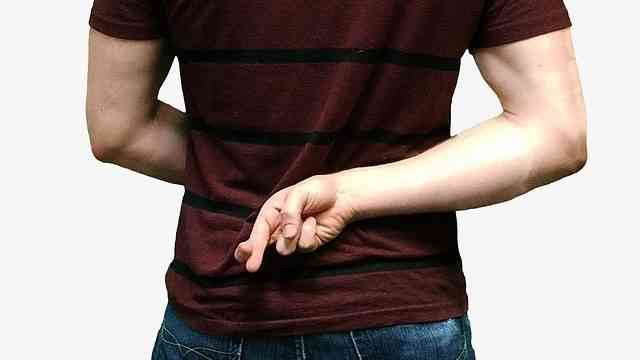 More than a few brand reputation and social media managers have been dealing with the aftermath of having thousands of their Twitter followers disappear overnight.

It’s hard to find much online sympathy or support from companies and businesses that are so focused on growing their social media followers that they forget the basics of business relationship building.

What happened, and what have we learned as a result?

The articles dove into the psychology and technology behind social media and how online “fame” in the form of followers has distorted previously held ideas about business success and brand reputation. Like a monkey wrench thrown into the works, the articles turned the social media machine on its head and exposed what’s inside.

It’s not a pretty sight.

According to one cybersecurity expert, social media is a virtual world consisting of half bots and half real people. Companies selling fake followers and engaging in other fraudulent practices are running for cover as federal and state authorities move to take swift action on the heels of The New York Times article. Still, tens of millions fraudulent user accounts remain.

Meanwhile, reality TV stars, B-list celebrities, self-appointed business “gurus” and their PR firms are pointing fingers while scrambling to make sense of their sudden decline in relevance—which only begs the question, “Were they ever relevant to begin with?”

If nothing else, we are reminded of the fact that strong, real-world relationships triumph over weak virtual connections. They always have, and they always will—and it’s time we stop evaluating brand reputation and personal influence based on superficial (and artificial) likes, follows, retweets and shares.

Social media is not all bad and it certainly isn’t going away anytime soon. But when everything is said and done, social media offers little of long-lasting value. And yet we’ve allowed it to influence nearly every aspect of our lives—including how we connect with the people essential to our personal happiness and professional success.

Here’s a challenge for you: Identify the number of “likes” or social media “follows” in one week (or whatever the designated time frame) that would get you to say, “Wow, I’m really good at this connecting thing!” Now take that number and schedule at least as many in-person meetings, personal conversations, or one-on-one phone calls. **

Is clicking a button a lot easier than meeting someone for coffee, participating in a service project, or joining a professional organization or association? Of course. But connecting with real people in the real world offers real rewards.

(** If you’re thinking “No way, last week I got 980 new followers on Twitter alone!” you may want to re-read the articles mentioned above.)

Here’s to connecting in the real world!

The Galvanizing Group believes that business relationship building is a skill that can be learned, improved, tracked and measured. For more information about our work with companies and teams, including our innovative cohort coaching program, please contact us here.