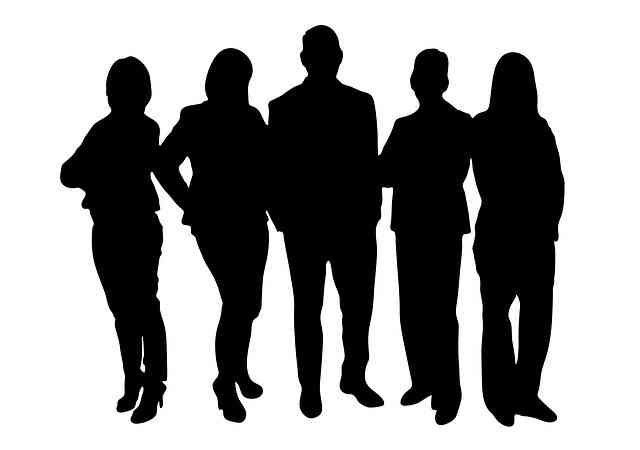 Networking is one of the most important tools for growing a business yet it is rarely taught in schools or in entrepreneurial courses.

Many people use a trial-and-error approach to networking. If it works once it should work every time—right?  Perhaps this explains some of the cringe-worthy networking techniques that you see at business mixers (if you’ve ever met the ‘blackjack dealer,’ you’ll know what I mean).

It helps to stand back and develop a strategic approach to building a network. I learned this by watching a friend who was in a networking group that I had joined. He told me that he had once considered dropping out of the group because he hadn’t gotten any value out of it.

Before dropping out, however, he decided to challenge himself. Rather than hang out with the people he already knew, he committed to meeting at least five new people at every monthly meeting. At the end of the year, he had met 50 new people he would have not met otherwise and he stayed with the group.

Here are a few other techniques that I use to create meaningful connections and to turn face-to-face networking into a real opportunity for business development:

To learn more about each of these techniques, watch the following video that I created for Grange Insurance Association and its network of independent insurance agents:

What are some strategic networking techniques that work for you?