What Would Prince Say? A Brand’s Misguided Tweet Offers Social Media Lessons for All 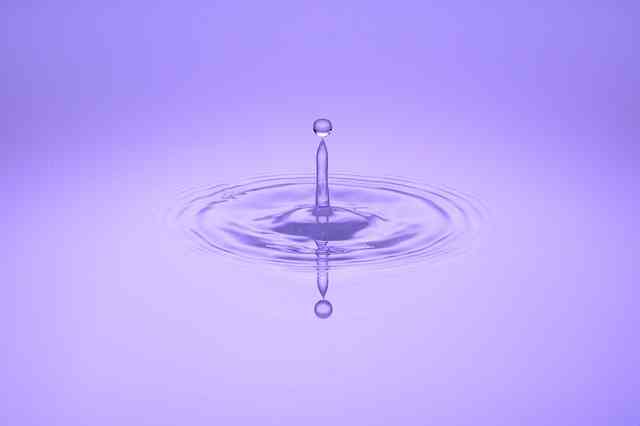 With Prince’s death, the world has lost another musical legend. An ambitious artist with unbelievable talent and style, Prince’s legacy as a songwriter, singer, producer and showman will live forever. Not surprisingly, social media has been flooded with tributes and reactions from across the globe.

While I am genuinely sorry about Prince’s premature death, I also find myself trying to understand what has seemingly become a collective need for people to share their grief digitally. My social media feeds are filled with video links and #RIPPrince hashtags. I wonder how sincere these posts are—and I find plenty of arguments that support online grieving as a regular way of life and an important part of the healing process.

(Read more about the psychology of online grieving at “The Internet Has Changed How We Deal with Death,” MIT Technology Review, 1/21/16.)

Tempest in a Cereal Bowl?

Among the innocuous “RIP” messages are a few cringe worthy exceptions, however. Consumer brand General Mills (maker of Cheerios cereal) posted a tweet of a purple banner with the words “Rest in peace” in which the letter “i” was dotted with a Cheerio.

Predictably, the outcry was loud and General Mills quickly took down the tweet. Its manager of brand relations issued the following apology: “As a Minnesota brand, Cheerios wanted to acknowledge the loss of a musical legend in our hometown. But we quickly decided that we didn’t want the tweet to be misinterpreted, and removed it out of respect for Prince and those mourning.”

To give credit to General Mills, the Minnesota based company did provide a reasonable explanation for wanting to pay tribute to a groundbreaking native of its own state. On the other hand, while the company was quick to remove the post, it was also hasty in putting it on Twitter in the first place. It obviously didn’t spend much time thinking about how the tweet could be misinterpreted beforehand. It also sidestepped the issue of the blatant product tie-in.

There are some people who say the whole flap has been nothing but “a tempest in a cereal bowl,”and I am inclined to agree with them. That said, keep the following suggestions in mind if you choose to make your brand part of a collective conversation: